Amyris essential oil is also called West Indian Sandalwood oil because its odour is reminiscent of sandalwood. It is obtained by steam distillation from the bark and branches of the Amyris balsamifera tree. Because of its high oil content, this wood burns by itself, like a candle, and is hence called candle wood by the local population. It is a less expensive alternate to pure sandalwood.

This Sandalwood oil has been used to clean wounds, and treat influenza,  diarrhoea. It is said to be very effective at alleviating cystitis and vaginal infections. When used in a vaporiser, it helps ease anxiety and ension, insomnia, and acts as an aphrodisiac, relieving impotence and frigidity. It is used to treat coughs and colds, and bronchitis. Its calming properties are said to help during meditation. It is also a muscle   relaxant and emollient.

The botanical origin of the Sandalwood Amayris tree yielding this oil was unknown until 1886 when the main differences between this plant and true sandalwood were identified by microscopic examination of the leaves. The Amyris balsamifera tree grows wild in Haiti.

For their healing and aromatic properties, essential oils were considered more valuable than gold to ancient humans.

Our images are copyrighted and are protected by Pixsy 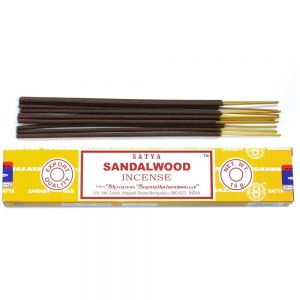 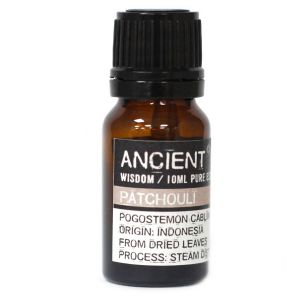 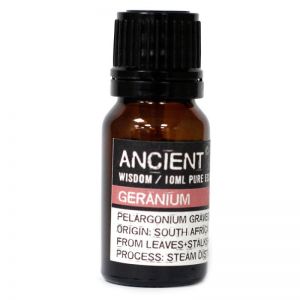 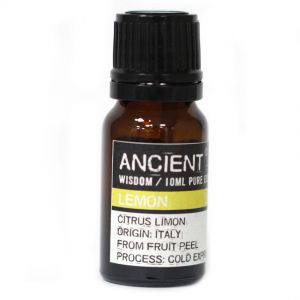 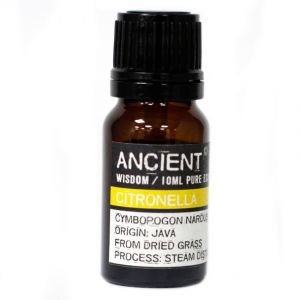 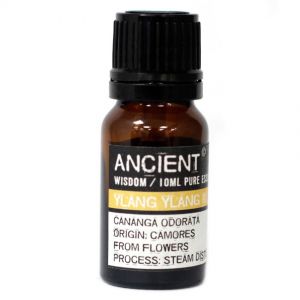 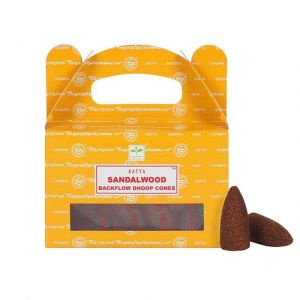 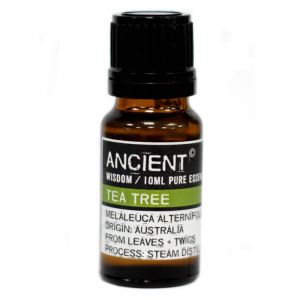 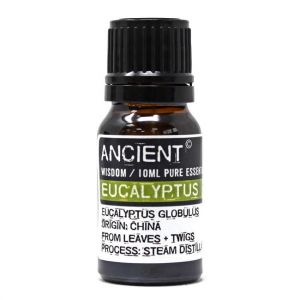 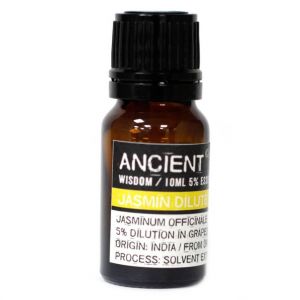